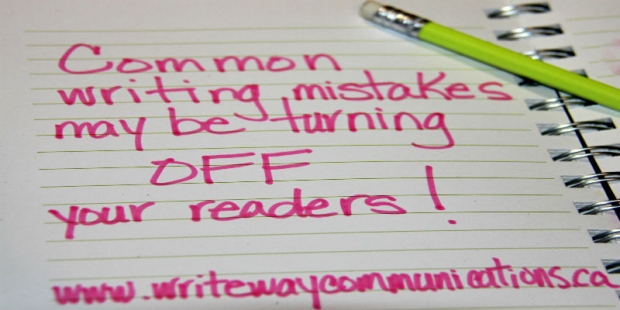 Proper grammar, spelling and punctuation are all important tools when trying to promote your business and business services.   Reflecting an intellectual personality for your business shows potential clients’ that you are qualified and professional.

As a published writer, I notice a vast array of common writing mistakes that could have easily been avoided – on a daily basis, online and in print.  Don’t let simple writing errors ruin your business reputation.

A business must portray their image and branding to the best of their ability in order to succeed in today’s competitive marketplace. Whether it’s through Social Media Marketing, Blogging, Print Material or Website Content, it all matters.

We are online more in this decade than ever so use your chance at professionalism wisely.

Don’t get me wrong, there’s room for human error; nonetheless, be sure your content passes these common critical writing errors seen online and in print:

1.       Use of Canadian spelling vs American or British

8.       Reports or proposals that are written too quickly

Think about how many writing errors you notice in a day on other business documents.  Do you want your clients’ to assume you have little education or that you don’t really care about checking your work and content before it’s published or printed?

Your business should uphold a professional reputation that continually stays updated on current trends in your industry while educating your clients’ as well. Stay tuned for our next blog elaborating on these 10 writing mistakes using examples, tips, and facts to help your business get heard! 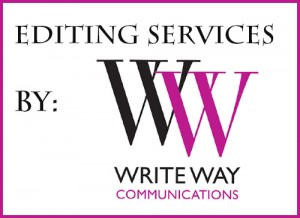